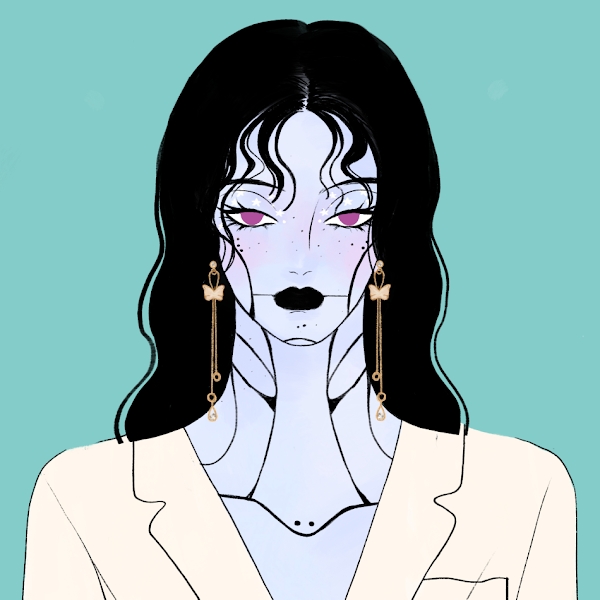 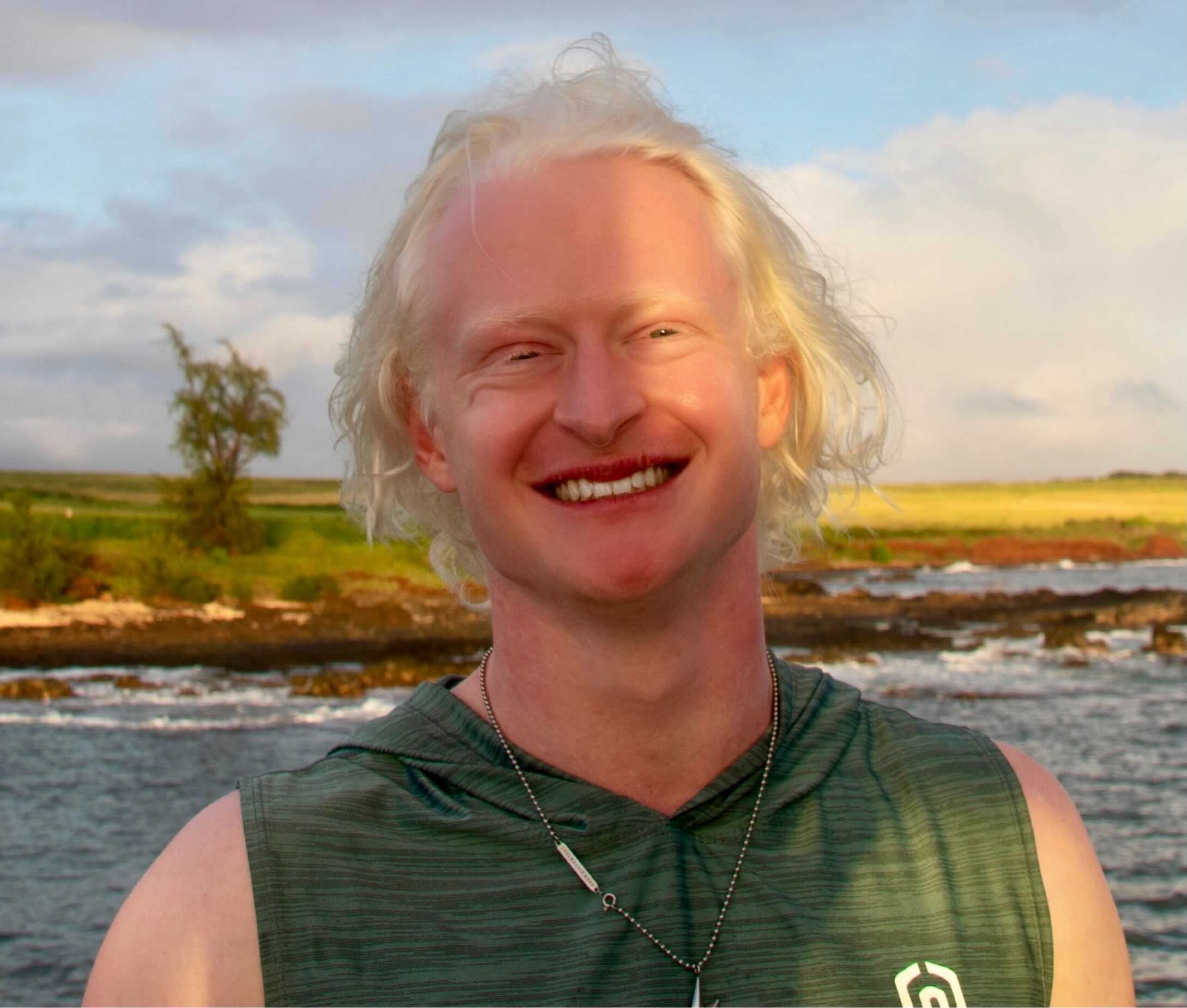 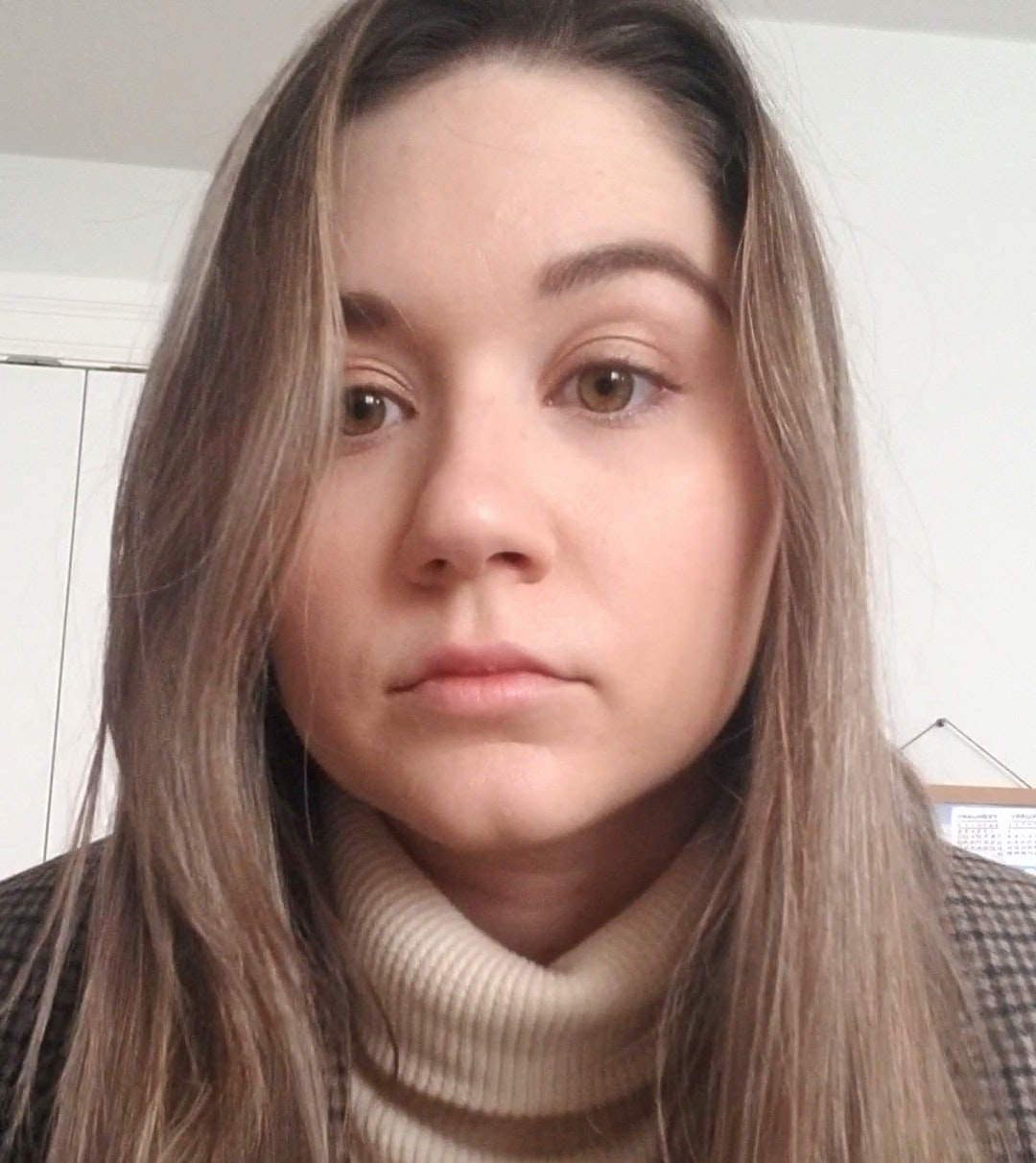 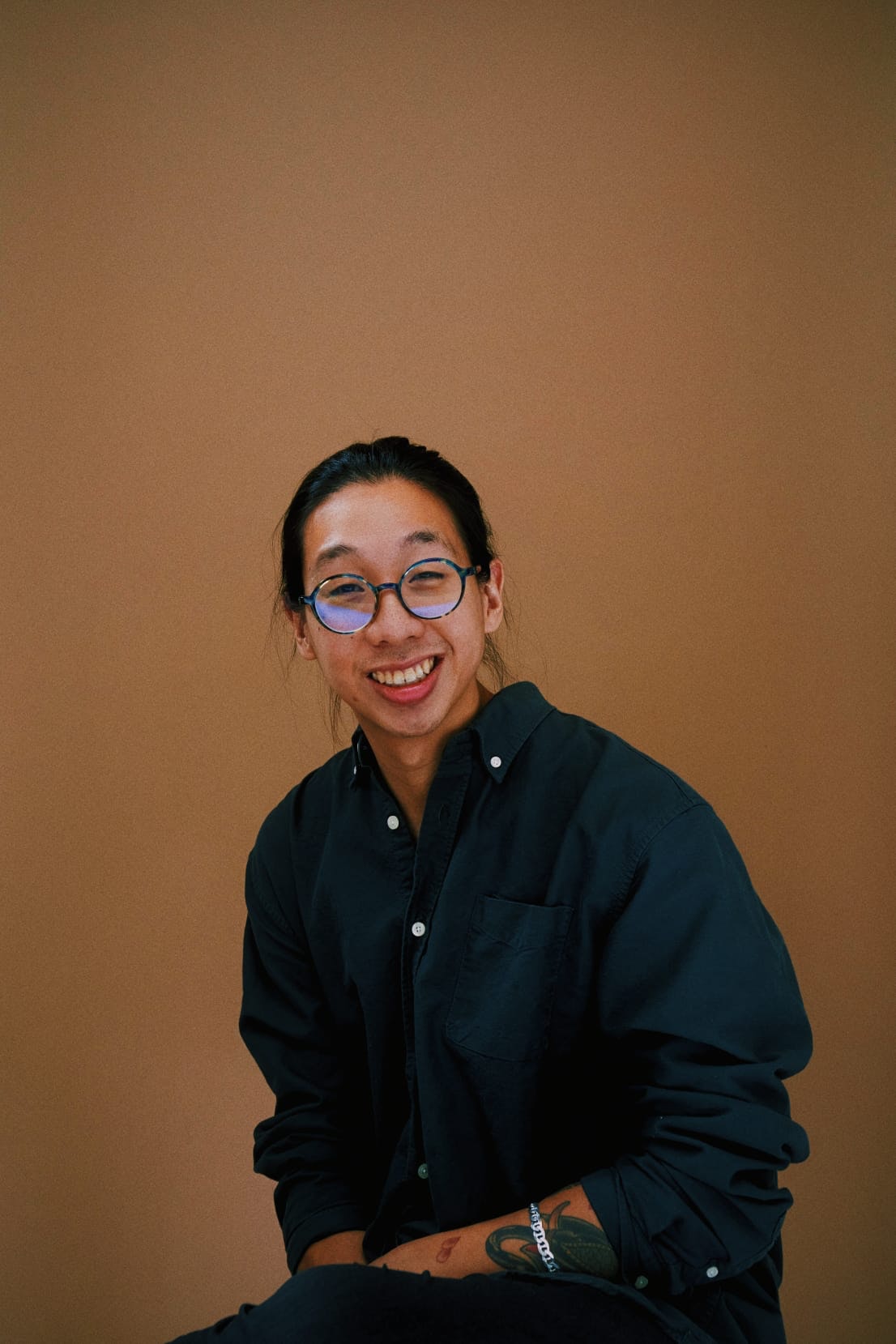 Welcome back to Campfire! In this season, we’ll be talking with thought leaders and executors on what it means to have a successful city and how to build one.

To start things off, we’re sitting down with Cabin’s own Phil Levin. First, you’ll hear about the issue at hand: Americans want to live in walkable cities, but less than 8% of them do. This leads into Phil’s discussion about Culdesac, a startup he co-founded building its first car-free community in Tempe, Arizona. Him and Jackson talk about the demand for such a neighborhood and the difficulties Culdesac has had to overcome to start building. Finally, both Phil and Jackson talk about their personal experiences with co-living and what makes a co-living experience top-notch.

**While Culdesac is growing, so are we. If you know the perfect neighborhood for us to add to the Cabin network, refer them to us! You’ll also get our email newsletter packed with Cabin news and ways to get involved with the community. **

Want to learn more about what new technologies are waiting to be released? Follow us on Twitter or join our Discord to find out what's in store for us and how we make use of Web3 in both digital and physical space. See you at the next Campfire 🏕️🔥.