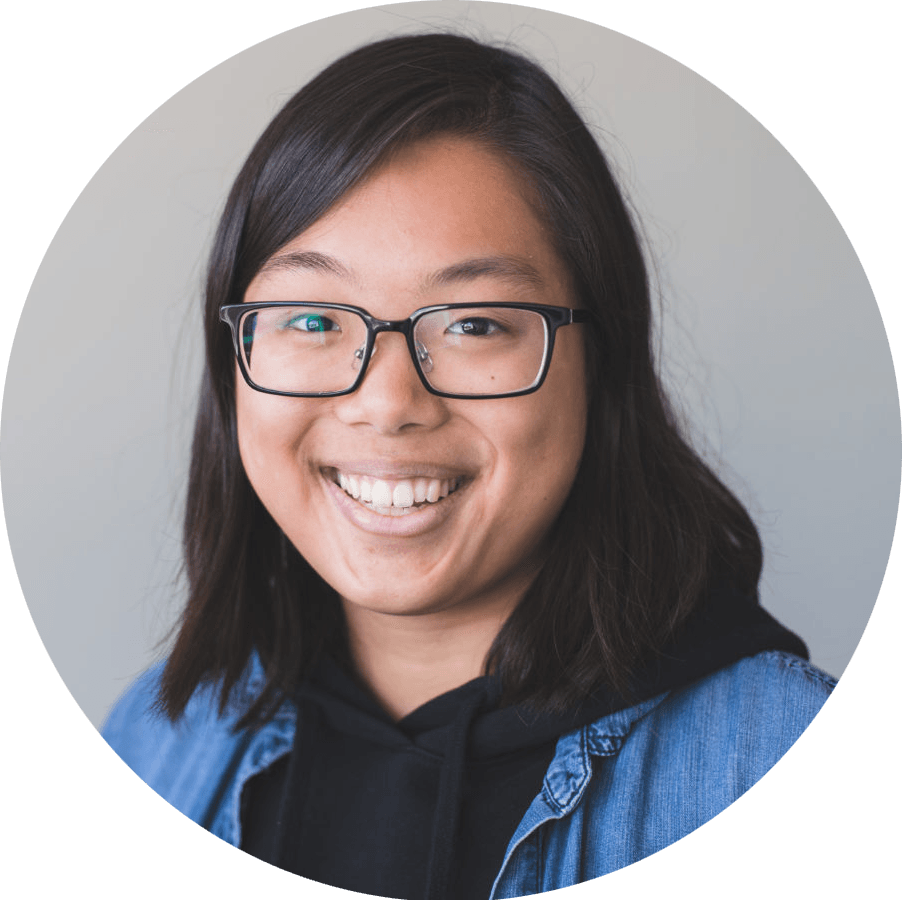 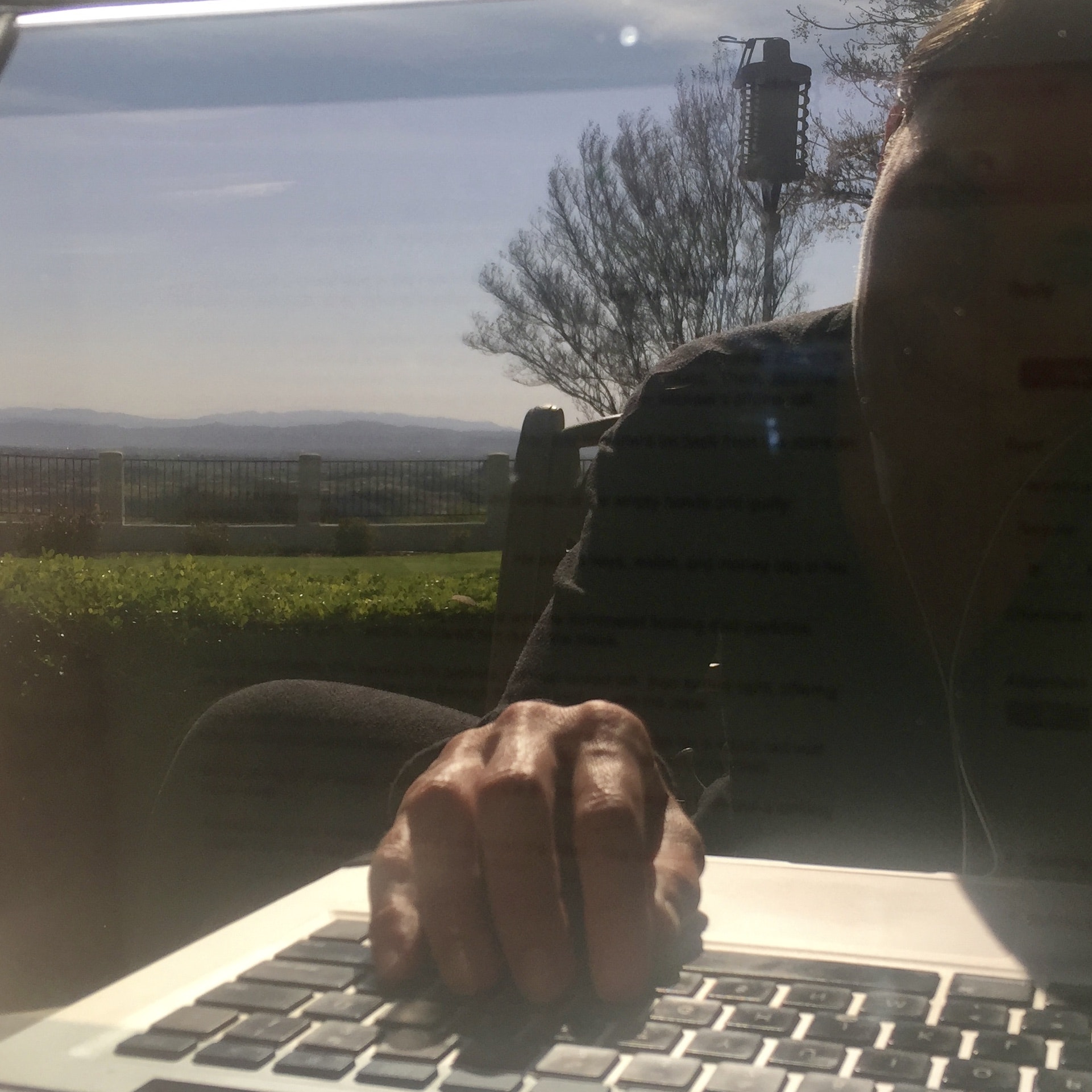 There’s a lovely white light entering through a window on Zakk’s left when we meet over Zoom. He smiles often and seems relaxed in a plain white t-shirt. When his Australian Shepherd and Husky mix, Sadie, mosied into the room, Zakk grinned and pointed her out to me. I imagine he moves with this friendly grace as easily in a boardroom or black tie event.

What do creators need and how do we build that?

Zakk Fleischmann, @0xZakk, is co-founder and Leader of the Guilds at ₡ABIN. In his role,  he focuses on two questions:

He tests web3 tools so that the community spends time building solutions for problems that have yet to be solved, instead of trying to build everything.

Wise management is based on deep respect and care for the individual, while firmly enforcing your expectations of their high performance.

Zakk writes about leadership in his blog and believes that wise management “is based on deep respect and care for the individual, while firmly enforcing your expectations of their (high) performance.” For example, in describing Cohort 1 of the Creator Residency ​​— the first group of creators who spent a month working and living at Creator Cabins  — he said, “I was in awe with who applied, why they applied and what they got out of it.”

Programming is both creative and analytical.

Zakk started out his career as a law student in 2015. When he realized it wasn’t for him, he tried his hand at a coding bootcamp. This led him to building websites, including 11 country music festival websites and the winning pitch for the second Amazon headquarters for Northern Virginia. After this, he went back to the coding school as an instructor and became President of its Product Advisory Board. Beyond the accomplishments, Zakk dwelled more empowering students and how the bootcamp boosted their self-belief, as well as their coding.

After three years of teaching though, Zakk felt the itch to build software products himself and thus started his own company, Hawthorne Interactive, whose website describes web development and design as an art form. Zakk himself described programming as  “both analytical and creative” He compared it to painting, which has both purely creative and highly technical aspects, including how types of paints, brushes, and strokes affect something as foundational as paint drying time.

This was the spark that began ₡abin.

When Zakk felt blocked running his own business, he reached out on Twitter. Jonathan Hillis, his eventual ₡​​​​ABIN cofounder, saw it and invited him to join the Creator Co-op. It was a match made in Twitter heaven. This unexpected lifeline gave him a community that supported each other every Monday on Zoom for an hour, all throughout the struggles of running a business in a pandemic.

After only a year of online friendship, the 10 members of Creator Co-op gathered at a cabin in Texas Hill Country, just outside of Austin. The experience of creativity and community planted the seeds for ₡​​​​ABIN.

What experiences do you want to impact you?

Zakk believes in problem solving as a way of “discover(ing) the solution by picking at the problem until we make some headway.” Similarly, he’s had an unpredictable journey to cofounding ₡​​​​ABIN.

While Zakk values trying and experiencing things, he doesn’t do it for the thrill of taking risks.He does it for discovery and exploration, constantly asking himself “What experiences do I want to impact me?”

And he gets this from his grandfather, an academic who helped co-found the field of family therapy and for whom Zakk expresses respect and admiration. Zakk remembers his grandfather likes to ask “simple questions that seem obvious, but no one has asked before” and has an “open expectation that things are going to work out” so there isn’t much use in stressing.

Many of us find something that we are good at and assume that that is all that we can do. Zakk learns something, indulges in the time and practice required for mastery, and then carries the lessons with him to his next adventure. He pivots as he learns more about himself and the world he lives in. He asks himself questions as self inquiry, not only for his own benefit but also for the benefit of the people around him.

If you want to work with creators, thinkers, and other leaders in the DAO ecosystem to build the future, join the DAO.